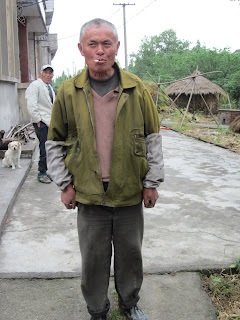 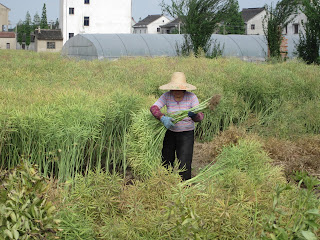 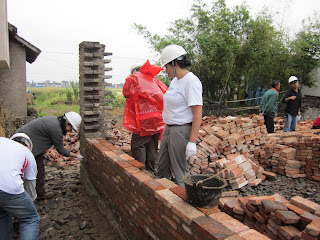 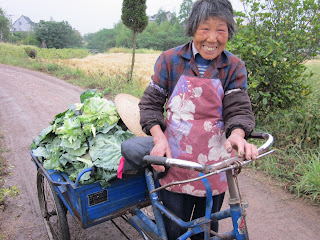 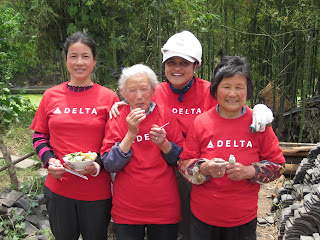 They were incredibly grateful and this made us all feel a unique sense of attachment that is hard to explain.
My only desire was to stay longer and work on more houses for them. God bless the community of Pinghu and I hope we filled their lives with as much joy as they did ours.
Posted by Smita at Tuesday, May 31, 2011 3 comments: